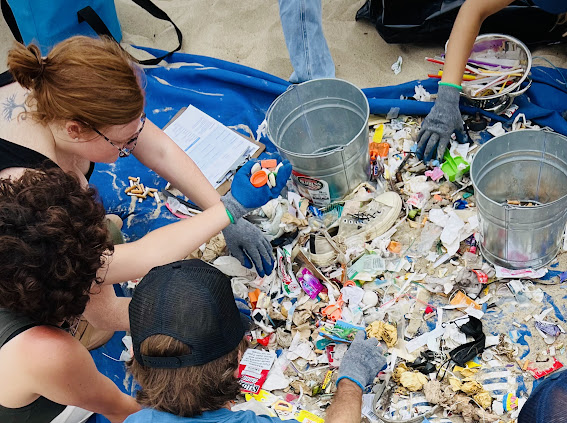 Among all the debris that we find in our local Los Angeles waterways and beaches, single-use foodware and expanded polystyrene products always manage to top our list. Plastics, specifically single-use plastics, notoriously stay in our environment for centuries if they are not discarded properly - harming wildlife and communities in the process.

That’s exactly why we’re excited to announce that the LA City Council voted unanimously to adopt 3 ordinances that will decrease plastics significantly.

Advocates have been working on banning expanded polystyrene (commonly called Styrofoam) for more than a decade. Foam foodware accessories, including takeout containers and cups, can leach toxic chemicals and pose a threat to human health and the environment. Additionally, City Councilmembers voted to fix a loophole that allowed for the distribution of thicker disposable plastic bags in grocery stores that were marketed as “reusable” to the community. 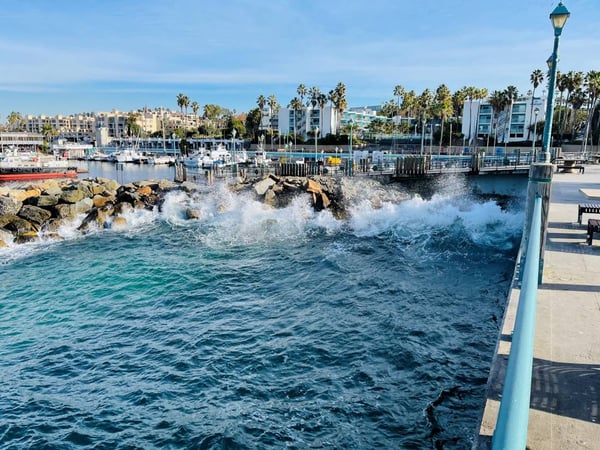 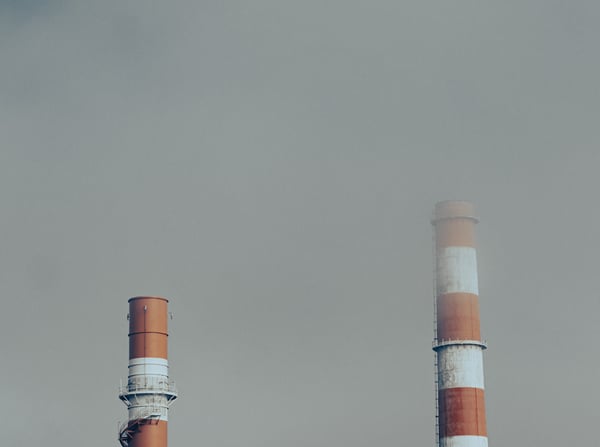 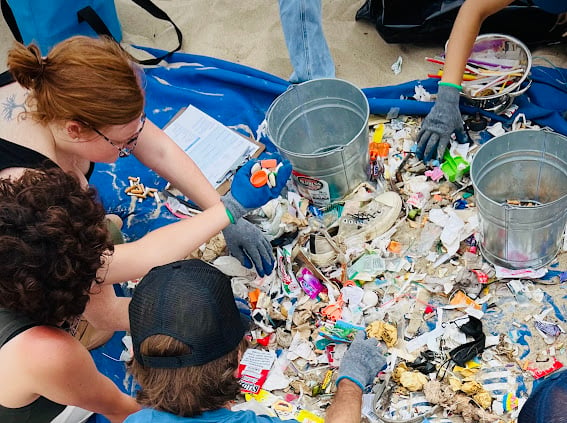